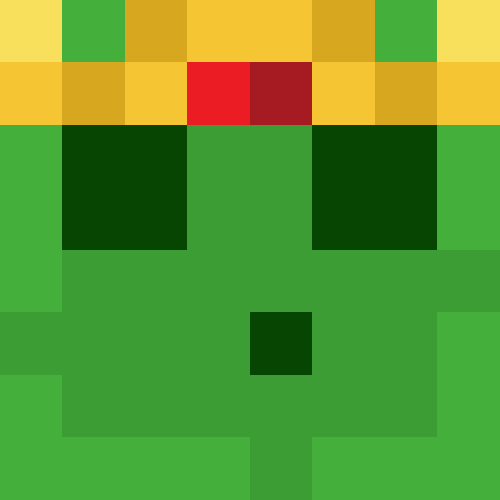 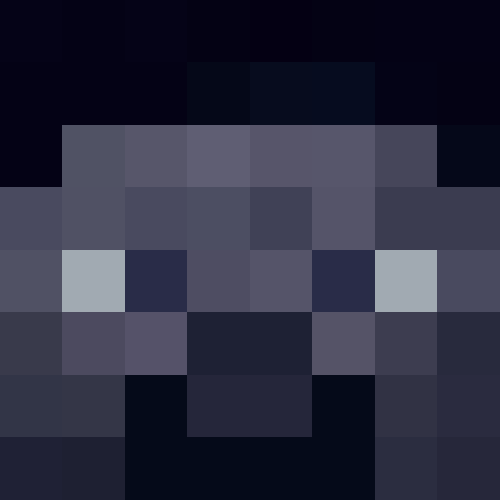 Ouidro
Is it a bird? Is it a plane? NO, it's the best sheep of all.
8 months ago

Ouidro
The best of all sheep.
9 months ago

This user has not added any about fields yet.

[Ban Appeal] TNT_SHEEP 2020-01-15
In game name: TNT_SHEEP Why were you banned?: [From Screenshot] Griefing a village near Bl3ssing, Trolling without prior consent, Lying to staff, and disrespect towards another player. Do you believe that your ban was just? Why or why not?: I do not believe my ban was just due to the unneccesary and unproved charges, as well as others having been escalated to a higher status. I am only responsible for one hut inside said village, as a prank for my friend, but I can accept that it could be a bit too far. I did not put the holes in their railway that I discovered when I tried to go up it, as well as the destruction of things outside of the specific village area, I have put a diamond block closer to the town of Bl3ssing to repay them for any damage that might have been caused by anyone else. I, however, do not understand why some of these have been escalated to what they are now, as the only damage I did was very specific and only applied to the immediate area (ex. only the house, the lava). I tried to find reason to the charges of lying to staff, and disrespecting a player, as the only thing that I could consider a lie is when I was making a joke about the Nuremburg trials by saying I was only following orders. I did not go ranting or complaining about a specific player, nor specifically target anyone with what I did, during the whole discussion me and my friends used respectful language while talking in chat about what happened. And I believe two weeks is much too long for a ban unless hacking, large scale destruction like encasing things in rock up build height or leveling an entire area with people in it happened, in which case it would be for closer to a month, which I have not done. Do you have anything else you'd like to add?: The blocks I had broken near the village had mostly been from tunneling down, as I was being shot at by Otter who was disguised as an invisible baby turtle midair with an ice bow, and I believe I saw Bed at around the same time. I have provided screenshots as proof and for convinence. Lord Vindicus has testified on this, and stated he did not think it would go further than him just telling an admin about us talking about being near Bl3ssing. I could not find most of the discussion as it was in local chat, not global, I will provide more screenshots if I can find them and the people I am taking them from are okay with it, and I can elaborate on some of my reasons I might have left a bit weak. Ban Message Only partially answered question about a ban reason
8 months ago

Chest Shops and a Community Market
I believe that people should be able to make much more chest shops, as making just one market stall with a variety of a certain material like wool with the amount that we have access to, would prevent us from making any more. I also advocate for a community market as even though TB is against it, having a community market where you can rent stalls like the old server gives people a place to go if they don't want to use the regular server market, as well as giving shop owners more customers. If anyone would like to add to this feel free to reply!
9 months ago

Protection Stones
While not as flexible, in my opinion the protection stones were easier to use and less confusing than the new plugin.
9 months ago

[Ban Appeal] TNT_SHEEP
This might be irrelevant by the time an admin gets to it however, as it was a one day ban. I will be less of a petty criminal next time I get back on
9 months ago

[Ban Appeal] TNT_SHEEP
IGN: TNT_SHEEP Why were you banned? I was banned for taking smartsotter's Mk. 2 Freezer I believe the ban has a good reason, but could have been solved in other ways. Do you have anything else you'd like to add? I will do my best to be more self dependant and I will force myself to wait for anyone I borrow from to be online so I can ask for their permission to use their machines.
9 months ago
Replies
Replies
🡱