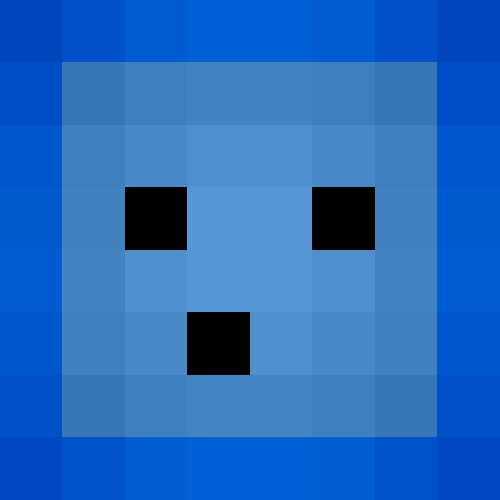 BowlingBallBill
Okay so today I found this house and it seemed abandoned and i look in the chest and i'm like hey there's 3 enchantment books in here, so i take them because you know abandoned. Then suddenly, i get a screen that says banned for 24 hours an I was confused about that because I didn't know what I did but then it says "Appeal for stealing". I was scared because I didn't want to look like a bad person and I had no idea that anyone lived there. Then I realized that when you make a chest and place it it is your private chest and and no one can open so I was wondering how could have been stealing if I could open it, But then i realized that it is still wrong and I just feel terrible for doing that. For the person that I stole from, i'm so sorry for violating your chest and taking your valuable.
5 months ago 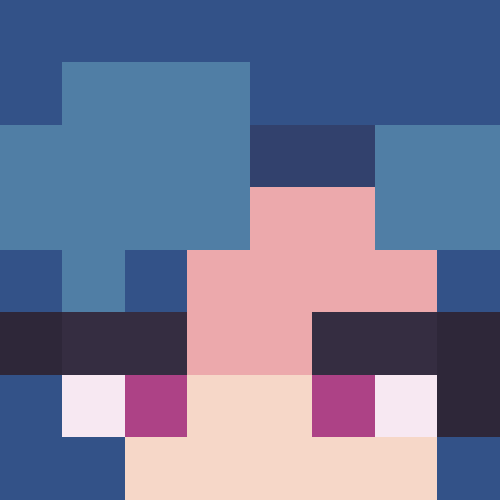 Last Seen:
about 1 month ago

This user has not added any about fields yet.

Sterotyping
Hello! My name is BowlingBallBill. Im here to talk about how when you do something wrong, people are all over you and when that happens to me, it makes me sick. Yesterday, I was being a total idiot and going through a chest that wasn't mine and you think about that, you ask yourself "how stupid is this man" and when I was doing my time because i got banned, I was thinking about that question and they answer to it is VERY. Anyway, so today when I get back on the server people start to say stuff like "Did you steal again" or "Here comes the thief" so I ignored it then I get banned again. I was wondering why I got banned then it says stealing and I was confused because I just got in the game and did nothing wrong but when I look to see who banned me, it turns out to be the same guy "Isaac-Kern". The reason was because I stole but I didn't steal anything today so I was sad because now people think im a bad person and that doesn't make me feel so hot and that's called sterotyping. What im saying is that don't do anything bad or elsepeople will sterotypr you and you will end up like me who got banned two times. So please be the good bowling ball, not the bad one.
5 months ago
Replies
Replies
🡱